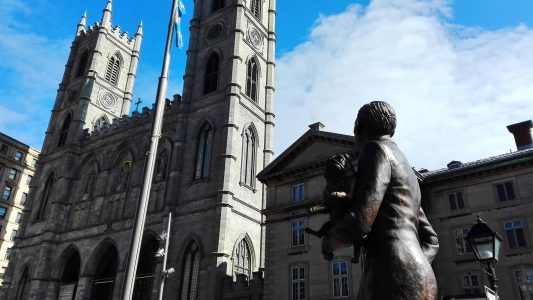 6 Movies You Didn’t Know Were Filmed in Montreal

Canada has been a hot spot for shooting movies for years. However, you may not even have noticed that was where the film was recorded. Montreal is actually a prime location for shooting plenty of American movies.

Here are some movies you didn’t know were filmed in Montreal. Next time you watch them, try to see if you can pick out some landmarks that give away this stunning city.

Steve Carrell and Anne Hathaway visited Montreal in the movie Get Smart. In the film, the pair travel to Russia to stop a group of spies. However, in real life they did not go to Russia- the scenes were actually recorded in Montreal.

The Olympic Stadium and McGill University, as well as some other Montreal landmarks, were disguised to represent modern Russia. There also were some scenes shot in Le Windsor, which was turned into a gorgeous Russian ballroom for the film.

2 The United States VS Billie Holiday

With a title like The United States VS Billie Holiday, you would think this movie was recorded in America. However, it was shot in Montreal. The film needed to recreate New York City in the 40s and the perfect place for that was the city of Montreal.

Montreal features plenty of old-fashioned buildings, which help to recreate NYC. The film’s art team completely recreated Carnegie Hall from the Cinema Imperial. The location was transformed, making it hard to notice that the film was not being recorded in NYC.

This film has accomplished much since its release, bringing to light plenty of issues that need to be discussed more often. It even caught the attention of several other filmmakers, who are now interested in shooting at this location. Overall, you can expect to see more films being recorded in Montreal as time passes.

Did you know that one of the most popular romantic movies ever was filmed right here in Montreal? Well, now you do!

Most of The Notebook was shot in South Carolina, but there were some scenes that were in this city. If you pay attention during the scene where Noah and his friend prepare to leave for the war, you will notice that the location is right outside of Montreal.

The Notebook crew decided that this would be the perfect location for this battlefield scene to take place. The snowy scene turned out to be a perfect choice- and it only could have been shot in Montreal. 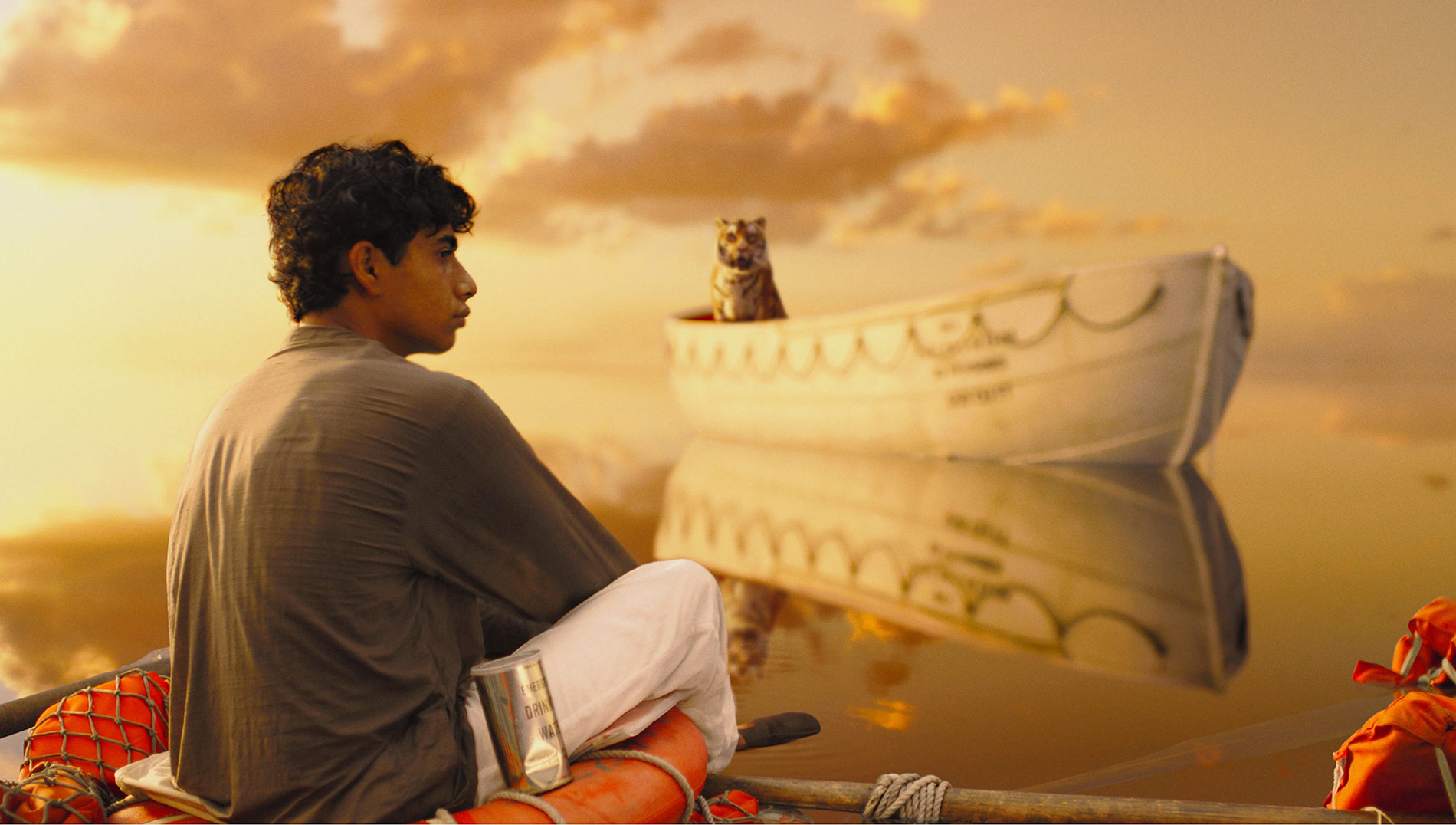 In the Life of Pi do you remember the scenes where an older Pi tells his story? The bench is actually near the Montreal Science Center. Just past that are the streets where Pi narrates his experience for the film.

The movie was recorded in a few different locations. First was Taiwan, then India, then finally Montreal. The ocean scenes were actually recorded in a wave tank in an abandoned airport.

5 X-Men: Days of Future Past

You may be surprised to learn that the scenes of this X-Men movie were shot at Mel’s Cité du Cinéma in Montreal. The film has a massive production budget of about $200 million and was very popular when it came out.

The Montreal City Hall and McGill University were both used in this movie. They were designed to appear as different buildings, making them harder to recognize in the film. Some aerial shots were recorded in Washington, but other than that, a majority of this film was recorded in Montreal.

The crew did a lot of work to make Montreal appear as an entirely different place.

The story of this movie follows a Capitol police officer, played by Channing Tatum, as he rescues the president from an invasion in the White House. Since the film revolves around the White House, you probably did not realize it was actually shot in Montreal.

Some of the recordings did take place in Washington, but most of the shots were in some Montreal parks. The White House garden scenes and the car chases were shot in the Parc Maisonneuve.

Plus, the president’s basketball court scene? That was in Montreal too!

To summarize, there are plenty of movies you might have watched that were shot in Montreal. The city is expansive- there are plenty of unique places to capture on film! Plus, about 33,000 jobs there are linked to the film industry. Set designers are very meticulous with the small details, making the area appear to be somewhere else. Were you surprised to see any movies on this list?

Are you interested in learning more about Quebec media? Be sure to visit Le Petit Septième to read about all the latest cinema news in the area.