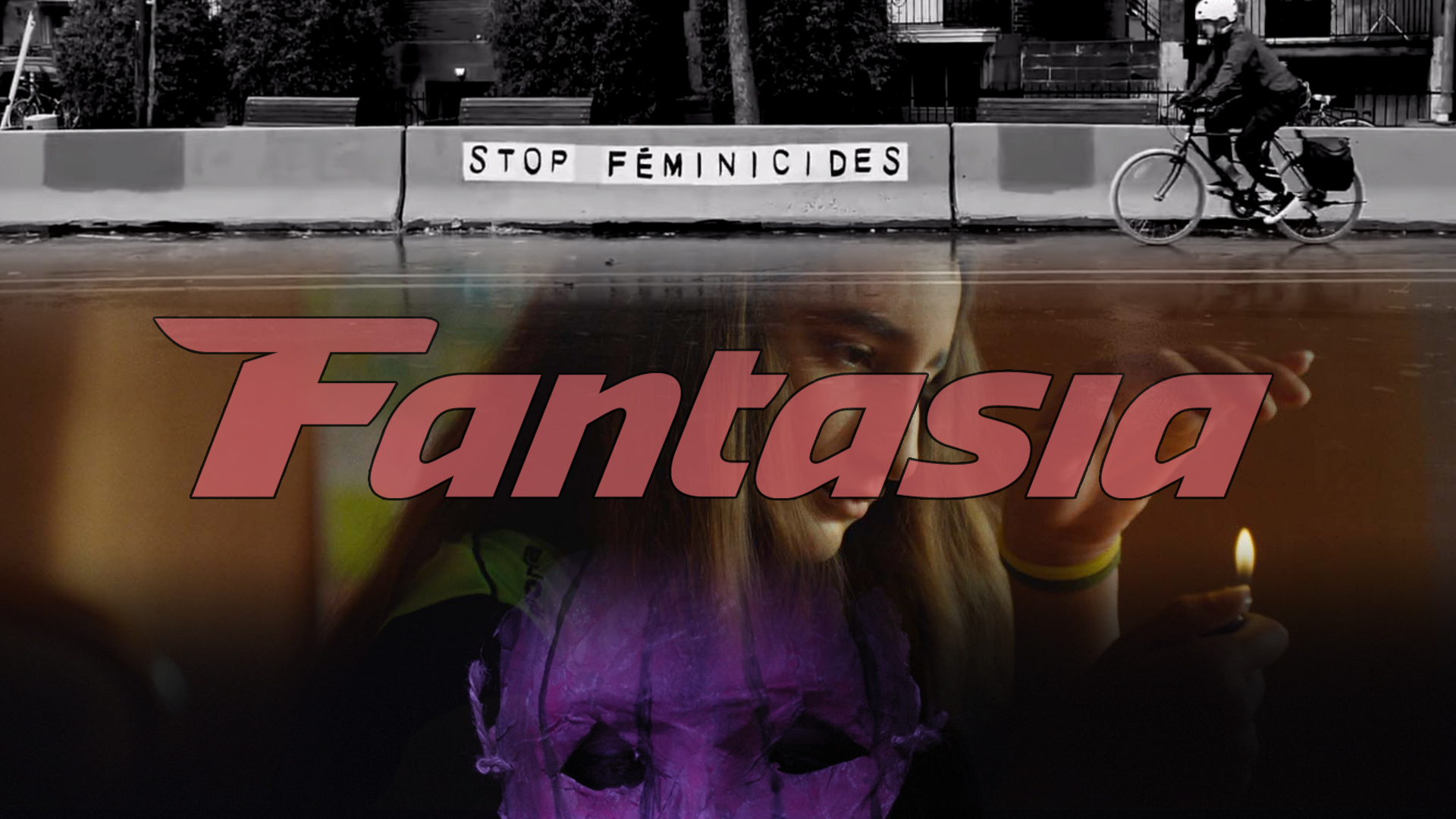 Here is the second part of my selection of short films presented at Fantasia 2022. This time, I present to you 3 Quebec films.

Encouraged in her practice of sports by a benevolent older brother, Pierre-Amélia (11), sees the world of her childhood turned upside down when her integration into a team of older players precipitates her sexual awakening and reveals an unsuspected desire for her brother.

What an interesting film that is Brasier. The topic of sexual awakening has been covered thousands of times. But by adding a slightly twisted twist (can I say that?), Camille Trudel and Emilie Mannering manage to create an original film. It may sound strange, but despite the theme of desire for her brother, the film is not disturbing or disgusting. We almost forget the fact that this young man is the brother of Pierre-Amélia.

Adding beautiful visuals and a metaphorical blaze, this short deserves a special place on your list of films to see at Fantasia this year.

Late on Halloween night, a young woman is harassed by children with sinister intentions.

It’s nice to have a movie that brings Halloween back into fashion. Unfortunately, the only really positive element in Folk is the costumes. Children are particularly scary and the masks terrifying.

On the other hand, the sound effects on the voices are disturbing, and not in a good way. The dialogues leave the viewer hungry. The final scene lacks punch and the film feels more like a work in progress than a finished work. There is potential in the idea. All that remains is to work it properly.

On March 15, 2020, Montreal saw appear on a wall, written in black letters on white paper, “Stop feminicides”. It was at this time that the collective Collages Féminicides Montréal was born. Since then, the streets of the city have been lined with their words. After the 17th feminicide, they will continue to fight and stick together, until this violence stops.

There is an important thing to do with these kinds of documentaries, in terms of critics. You have to succeed in separating the film from the group it films.

Coller pour crier is a student film that doesn’t have to feel small when compared to other short-form documentaries that are made at a professional level. The subject is well shown, the plans are well chosen. Although it is very classic in its form, it manages, in just 6 minutes, to present a collective that uses civil disobedience to pass messages.

Which brings me to what I consider to be the weak point of the film: its subject. By giving the floor to one of the members of the wild posting collective, the directors somehow embrace the acts committed. Listening to the representative of the collective speaks, we come away with the impression that this group has no objective but to complain about just about any issue, valid or not. We also have the impression that the people who act within this group are not always well informed about the battles they are fighting. Advocating civil disobedience is not something that should be done lightly…

Anyway, this short documentary is well done and suggests a bright future for its 4 directors.