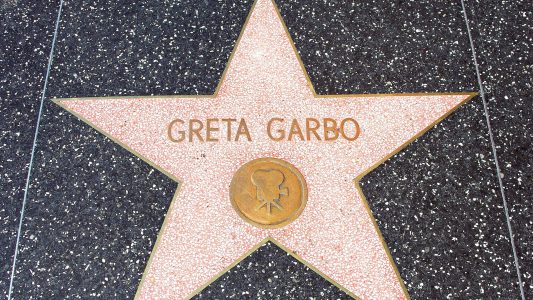 The Golden Age of Hollywood

The arrival of talking pictures is undoubtedly what allowed this art form to survive the Great Depression. Despite artists being unemployed and theatres being less and less frequented, the beginning of the 1930s marked the Golden Age of Hollywood, which lasted through the 1950s. Films such as King Kong in 1933 and Snow White and the Seven Dwarfs come to mind, putting Walt Disney Studios on top with the first feature film made using animation. The first colour films appeared in the late 1930s. It was at this time that great classics such as Gone With the Wind, Wuthering Heights and The Wizard of Oz were released.

With the arrival of talking pictures, musicals began to appear. A Star is Born (1937) shows the other side of the success coin. Singin’ in the Rain (1952), now considered one of the greatest musicals of all time, is emblematic of the transition from silent movies to talkies and the decline of some of the female stars of silent films. This theme is also seen in the film noir Sunset Boulevard, in which Gloria Swanson plays a fallen silent film star trying to regain fame. The film won several Oscars and its director, Billy Wilder, proved to be an important figure in the Golden Age of Hollywood. The highest point of his career coincides with the release of Some Like It Hot and The Apartment.

Within the war climate of these years, Hollywood participated in the war effort with a few propaganda films, including Dive Bomber and Casablanca. The end of the war was also punctuated by a harsh climate, with a witch hunt among artists placed on the “Hollywood Black List.” It was also in the aftermath of World War II that Western films became a favourite with audiences. Director John Ford became famous in this genre, crafting more than thirteen films.

The portrait of the golden age of American cinema would not be complete without mentioning its actors. Stars Marilyn Monroe, Marlon Brando and James Dean were idolized, and they made one appearance after another. This period of greatness for the Hollywood studios ended at the same time as the 1950s. Among its last great films, we must mention Vertigo by Hitchcock, the master of suspense who gave us more than twenty films during this period, and The Searchers by John Ford.