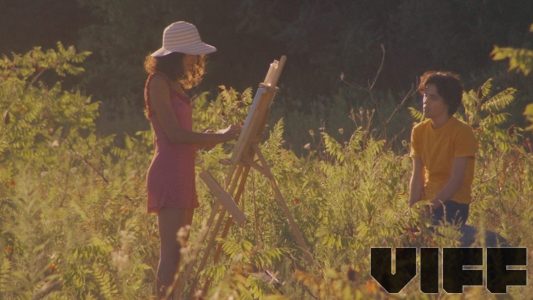 I continue my coverage of the VIFF with 5 short films that only have in common the fact that they have caught my attention. No, they have nothing more than that in common.

A teen girl and her mother from China are in Los Angeles, searching for her older sister who was abandoned as a baby.

We have all heard stories of Chinese families, giving up their daughters for adoption in order to have a boy because only one child was allowed per family. This is, indeed, true. For a long time it was forbidden to have more than one child. Even today, families are not too keen on their firstborn being a girl. But until now, I had not seen any film that dealt with the subject fairly and effectively.

But Apart, together is strong and lays bare the brutal, soul-harming and lasting consequences that China’s one-child policy has imposed on many families. After being forced to abandon her first daughter, the mother relies on her youngest to find her precious firstborn. The film is not judgmental. Rather, it is about showing the consequences for the mother, but also for the youngest of the family. How would you feel if your mother’s only desire was to find her other daughter?

A surrealist journey through a woman’s love-hate relationship with her breasts, her body, her femininity. 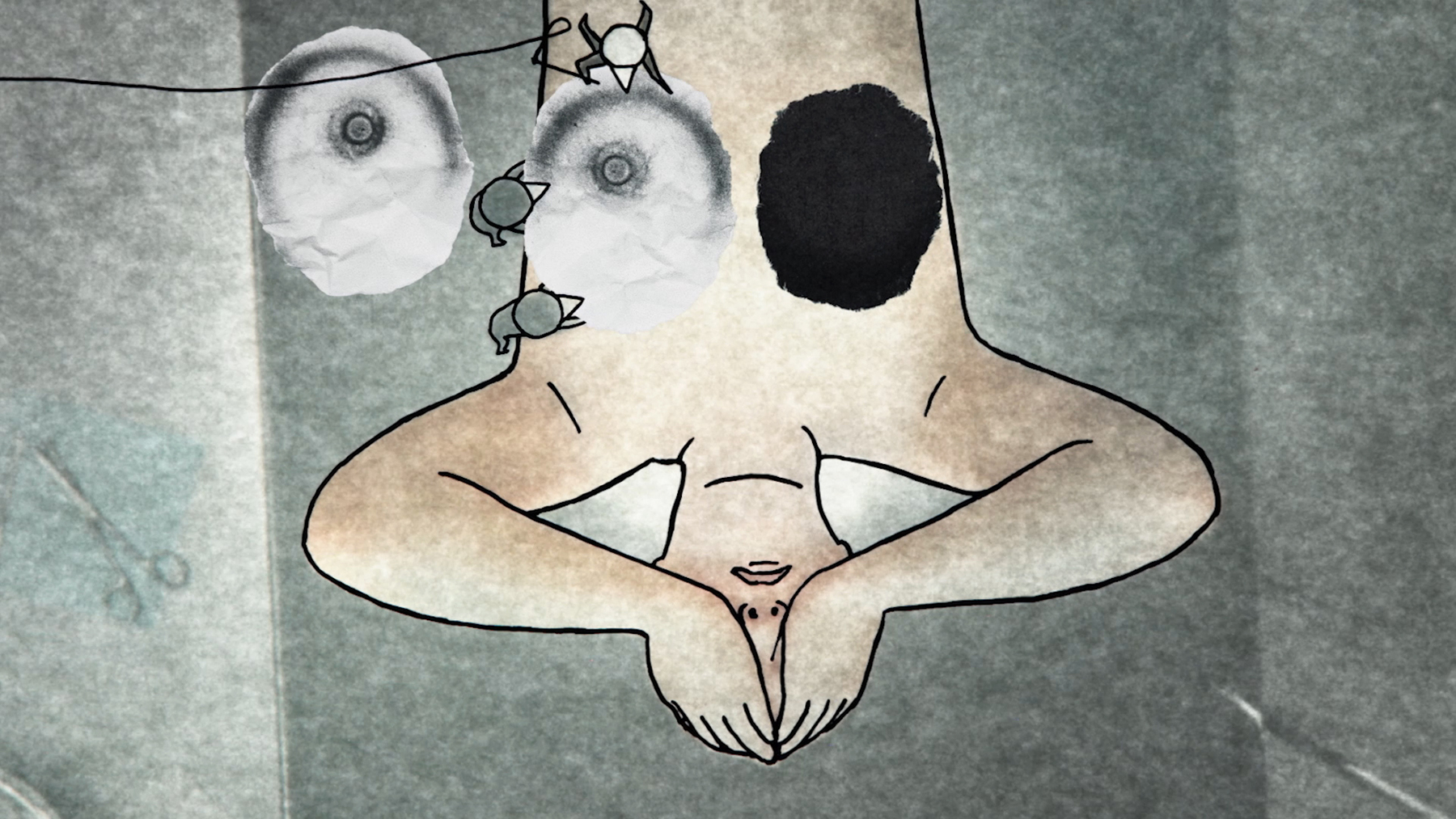 This one leaves me a little unsure. It is certainly very interesting and it highlights the “problem” of the breasts. But that seems a bit… overkill to me. But maybe I find this because I’m a man and, clearly, I don’t live with breasts. But one thing is certain, this short film is quite interesting to watch, if only for the visual.

As August creeps in, Nav forms intimate bonds with an audacious painter and a middle-aged laser tag arena owner. Just as he begins to find himself, summer abruptly comes to an end. 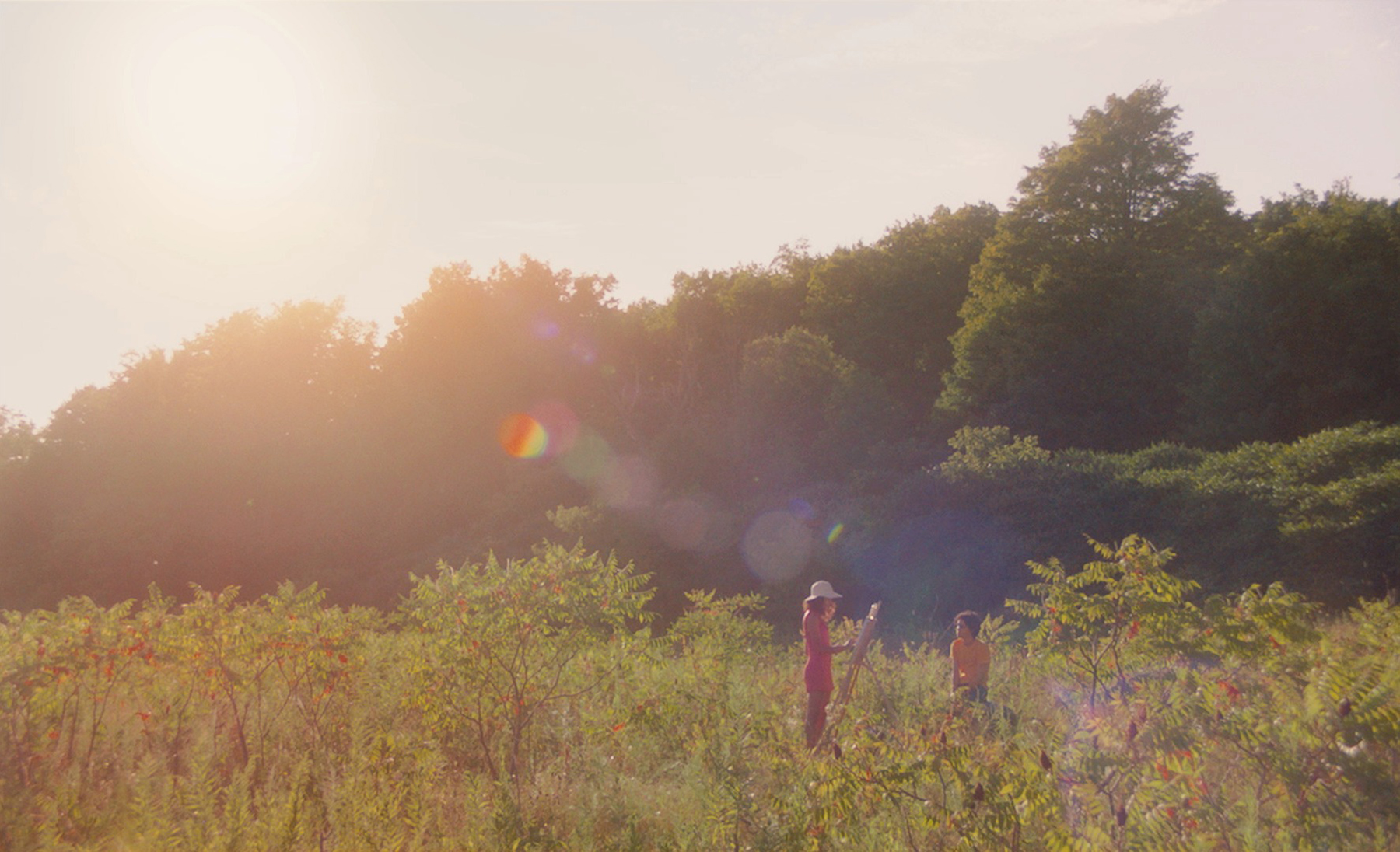 You could call Flower Boy a coming-of-age movie. This film has everything to be magnificent. The retro image that puts us in a kind of timeless universe, good actors and an intriguing narrative. Then, END. Give me a good 90 minutes of this story so we can see where this is all going. The drama seems poised to set in at any moment. Watch it and let me know about it…

A lonely young woman (Marina) scrambling to fill the void left by a missing household pet forges a strange and tenuous bond with an unexpected visitor role-playing in a cat costume (Jordan). When Marina’s pet returns, Jordan is discarded and returns to a life of profound solitude and invisibility. 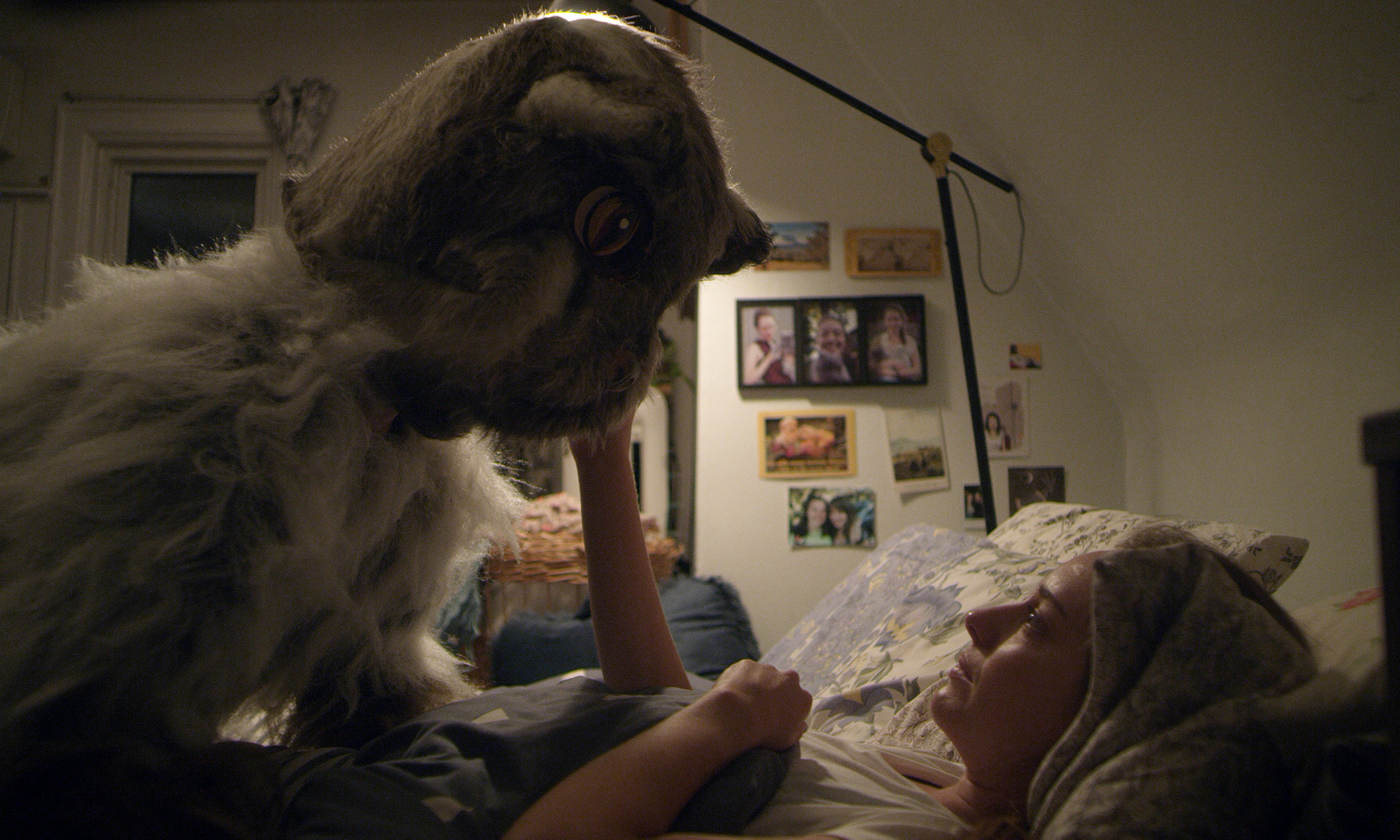 This strange drama about loneliness is as original as it is disturbing. Prost’s vision takes a look at the role of a cat in the life of its owner, and the pathetic side many cat owners have.

Could the cat be a replacement for a love dependency relationship? The question arises at the end of this film. Either way, Heavy petting is a must-see movie.

Without you (Mina Shum) — Canada

A love letter to all the humans. 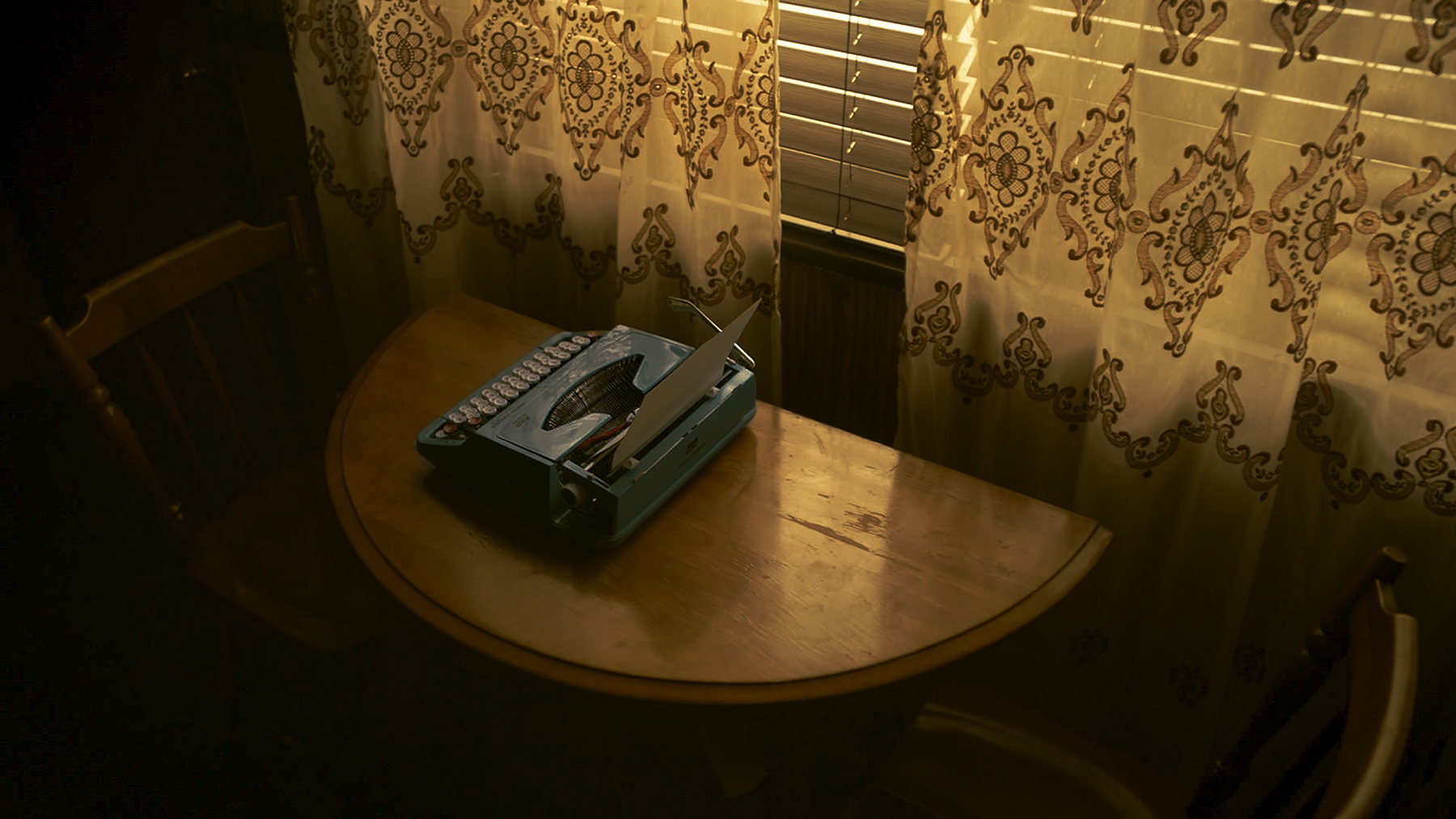 “A film born out of isolation,  a love letter to audiences everywhere. Write what you need, they say.” These few words from the director sum up her work well. It’s also a great way to show that art is therapeutic. Without you is a narration that could be straight out of a novel. We see shots following the narration. But something’s not there: the characters. When the narrative says that a woman walks down a path and sits on a bench, we have the shots in which we see the path and the bench. The rest is up to the viewer’s imagination. And it happens like magic.

The film is titled Without You. But it could also be “think of me”. This short film is indeed a magnificent love letter to life, to humanity.

Our coverage of the short films shown at the VIFF ends here. But we still have a lot of movies to show you in the coming days.