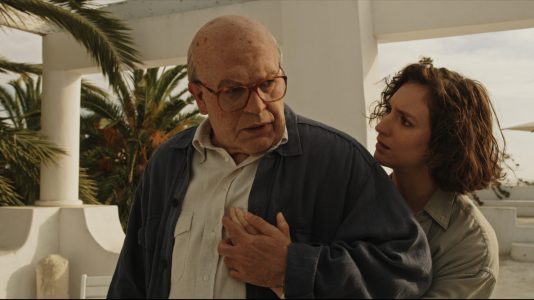 “But in Italy things are changing, the worst is behind.” 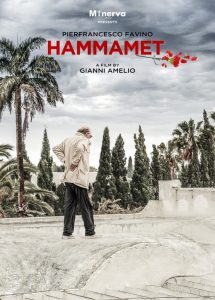 The leader of a great party, one of the most influential politicians of his time, spends the last months of his life exiled in Hammamet, Tunisia. When at the top of his power, a big scandal hit him and heavily condemned him. His “exile” has been seen by public opinion as a real escape from Court’s judgement. Now, even if seriously ill,  he firmly refuses to return to Italy, where, for sure, he would be convicted.

With Hammamet, Gianni Amelio offers a historical fresco embellished with a beautiful fiction. The addition of an element of mystery and suspense makes this a special film…

Who was Bettino Craxi

Following the defeat of the Socialist Party (PSI) in the early elections of 1976, he became secretary of the PSI at the age of 42 and began the rejuvenation of the party. He failed to form a government after the early elections of 1979 and returned his mandate to the President of the Republic, the Socialist Sandro Pertini. The latter recalled it after the 1983 elections and Craxi’s mission ended with success.

He was, therefore, invested as president of the Council of Ministers and happened to be the first socialist to lead the Italian government. Its first government established, at the time, the record of longevity of the Republic. He had to resign in 1987 but continued to play an active role in political life. Involved in Operation Clean Hands, in 1992, he gave up leading the PSI in 1993 and fled a year later to Tunisia, where he died in 2000.

What the hell was going on in Italy during a time many in government were perceived as being indistinguishable from the Mafia? It is the subtext of the new film by festival darling Gianni Amelio (La Tenerezza, Stolen Children) about Bettino Craxi, leader of the Italian Socialist Party (1976-1993) and Prime Minister of Italy from 1983 to 1987.

The director chose to use a classic style for Hammamet. The choice is quite justifiable since it is a historical film. It is rather in the precision of the make-up, the sets and the dialogues that the film takes all its value. Indeed, Favino’s transformation is incredible. He looks like the former president to be mistaken.

The introduction of the character of Fausto, the son of a friend and party member, brings an effect of mystery to the film. The young man is strange, mysterious and hated by Craxi’s daughter. He brings tension to this film which, let’s be honest, is very slow and steeped in dialogue.

Lots of dialogue and little of action 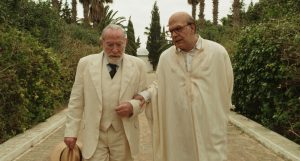 Amelio chooses to focus on his subject in a moment of helplessness, ravaged by illness and forced to live with the loss of authority and respect. So it’s not for nothing that the dialogues are so important. The exchanges between Craxi and Fausto alone are a reason to watch the film.

Why is he here? What does he really want? Does he blame Craxi for his father’s death? And what does his bag contain and why does he bring it everywhere with him? All these questions will come up a few times in Hammamet. That and… the food of course. 😉

The fallen statesman keeps inviting his guests to eat. And he eats. And he eats… When we say that food is an integral part of Italian culture.

The dialogues and interactions between the characters will confuse the viewer. A confusion that will appeal to some, but that will make the film boring for others. And maybe it might be good to learn a little bit about Craxi before embarking on viewing Amelio’s feature film. Because otherwise, it’s a bit hard to follow.

An Italian box office success, this semi-biographical drama chronicles Craxi’s final months with his family in his villa oasis in Hammamet, Tunisia, where he fled to avoid jail for corruption crimes. 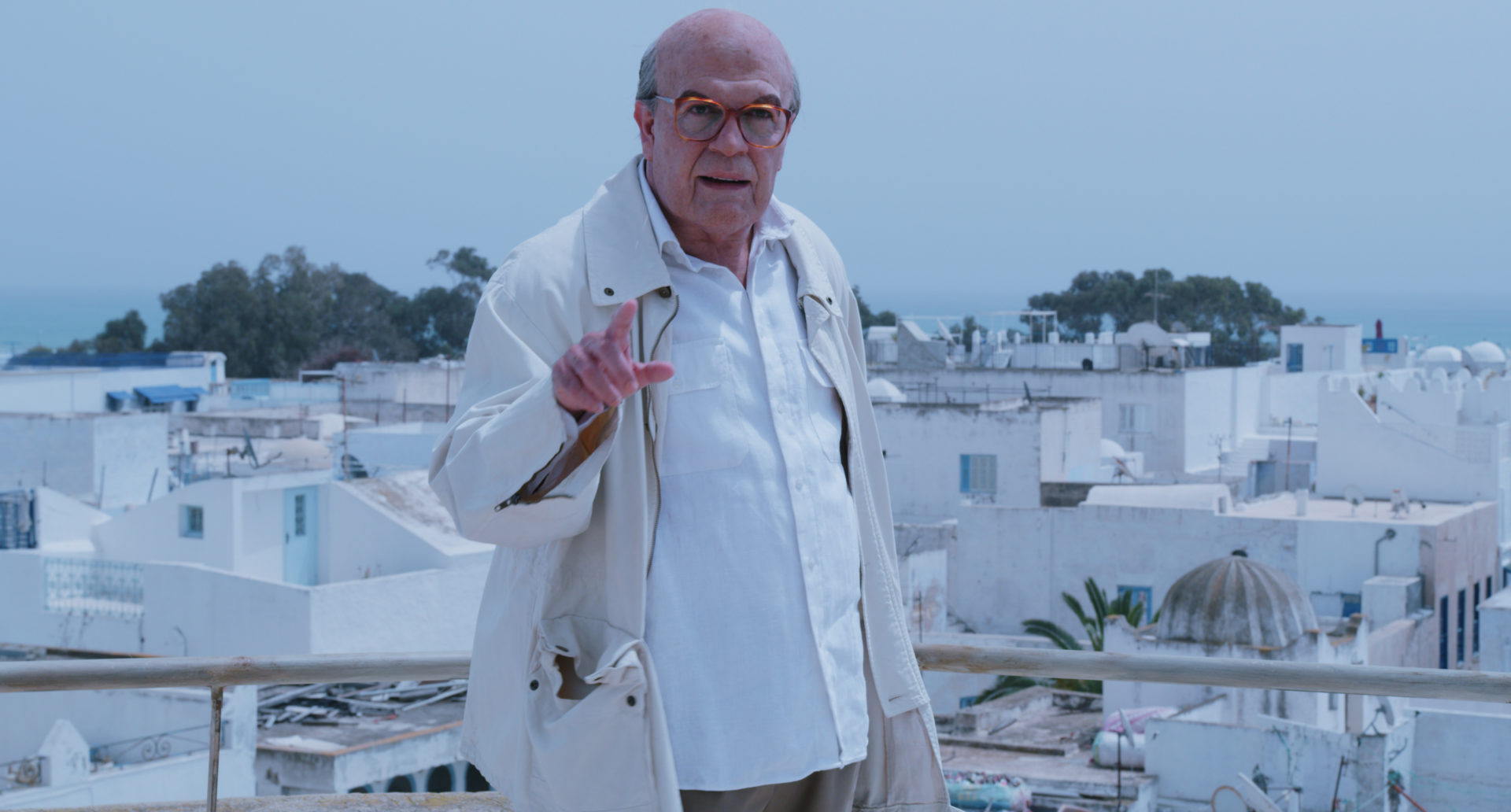 Hammamet is presented at the VIFF from September 24 to October 7, 2020.