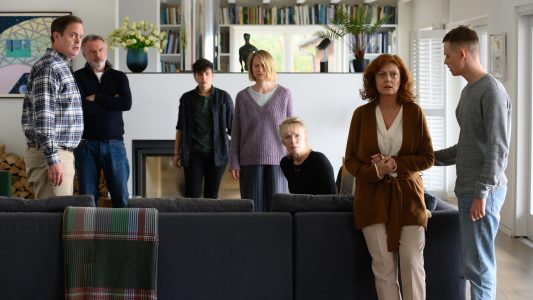 Blackbird – One Last Weekend of Life 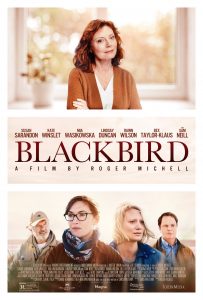 A terminally ill mother (Susan Sarandon) arranges to bring her family together one last time before she dies.

With this remake of Silent Heart (Denmark, 2014), Roger Mitchell offers a film of a precision and a sweetness that approaches perfection. Several films have recently dealt with assisted suicide (Exit Plan), but this one stands out.

Another film about assisted suicide

It seems that the subject of assisted suicide is inexhaustible. Every screenwriter and director wants to make their version… It seems… In the last year, this theme comes up again and again. But Blackbird is breaking the mold. Here, no hotel in the middle of nowhere, no big conflicts. Only a family story that looks like a real family story looks like.

In the United States, the legality of this procedure varies from state to state. For example, the state of Washington allows it, but Texas does not. The story of Mitchell’s film is set in an area where assisted suicide is not legal. You guessed it, the originality of the film does not come from there. I haven’t often seen this theme dealt with in a place that allows this practice. 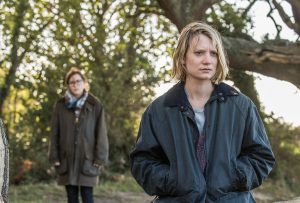 But a good script and a good direction are useless if the actors are not good. For Blackbird, the director relies on big names, who continue to be just as good from movie to movie, from role to role. Susan Sarandon and Sam Neill are perfect in this role of the elderly couple who want to lead their latest project together, even if it leads to a place the husband doesn’t really want to go.

Kate Winslet and Mia Wasikowska deliver subtle, yet strong performances in their roles as sisters.

A sweet and precise film

All of this leads to some very beautiful things. In terms of directing, I have in mind a magnificent scene that arrives early in the film: a moment of beautiful intimacy between the grandmother and her grandson. The teenager reveals his big secret to his grandmother. The scene is filmed from afar. We see each character stuck on the edge of the frame. The opposite half of the frame is closed by a garage door. Between the character and the door, there’s a field in the distance. A magnificent analogy that presents the secret side of the declaration, but also the hope of escape of the young man who feels stuck by the visions and desire that his parents have for him.

The strength of the script and the dialogue is evident when you realize that hardly anything happens in the first 3/4 of the film. But we get caught up in the lives of these characters. The alternation between wide and close shots creates the impression that we are with them, but as observers.

Then the introduction of a surprising event, towards the end, creates just enough tension for the family universe to be believable. Because there is no family that does not have its secrets and its crises.

It is sometimes said that in cinema, all the subjects have been treated and that it is the way of treating them that will make a film good or bad. I believe in it. 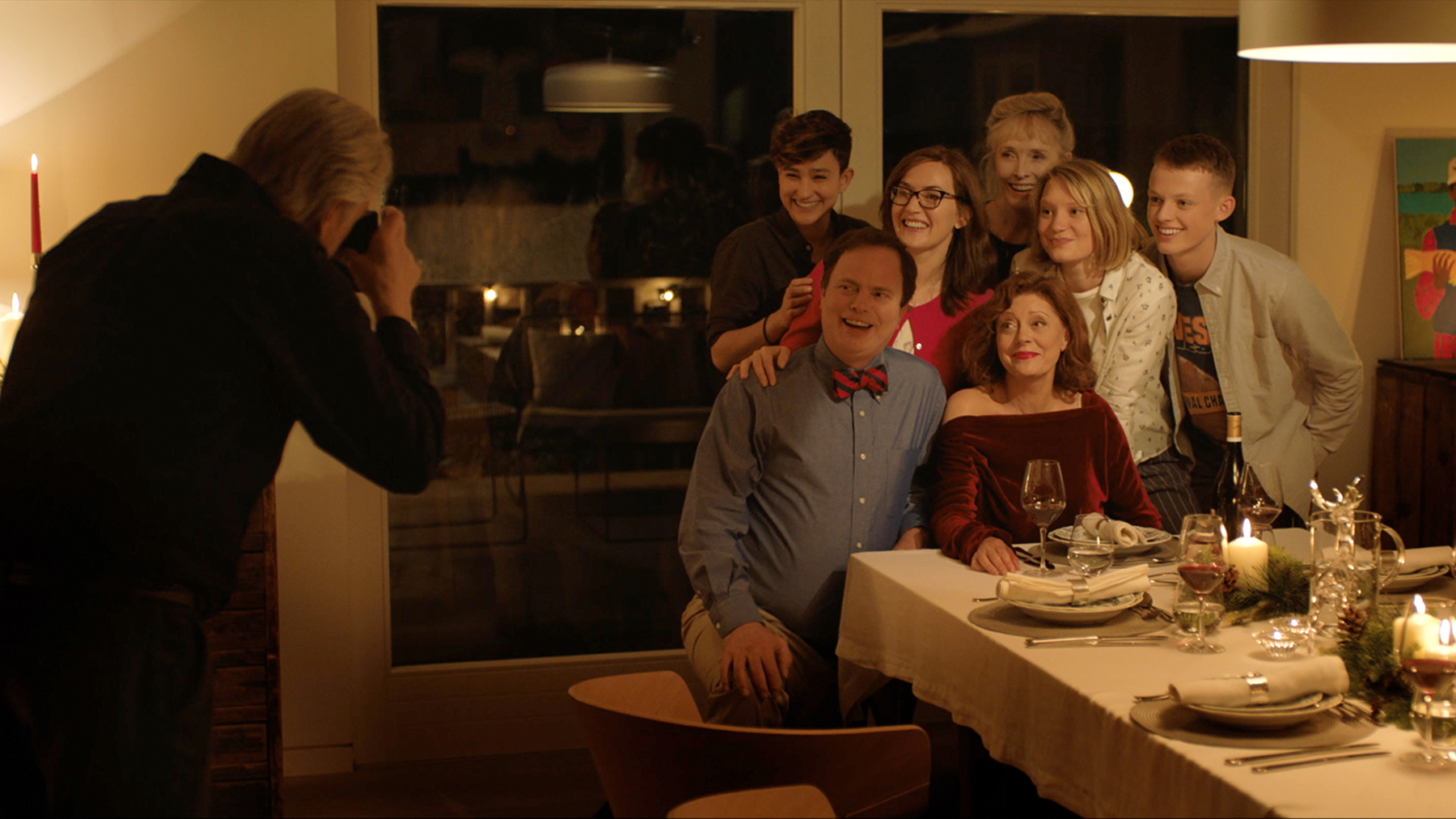 In Blackbird, Roger Mitchell and his team managed to deal with an overly popular topic in a way that made it seem like he was the first to do so. I encourage you to go see this great movie!