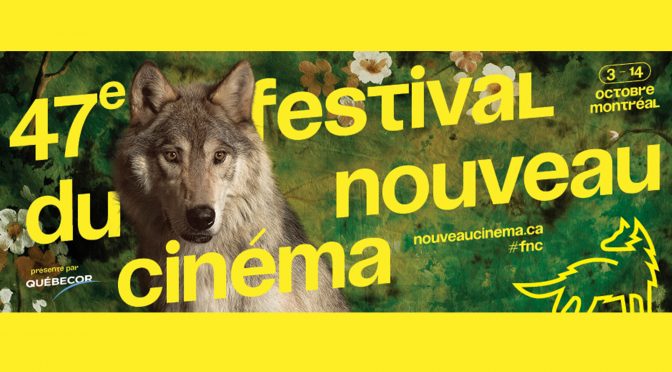 The Festival du Nouveau Cinéma is back 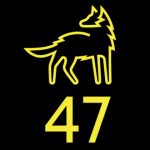 For its 47th edition, which will take place from October 3 to 14, 2018, the Festival du Nouveau Cinéma (FNC) offers more than 300 films from 62 countries, including 34 world premieres, 16 international premieres, 44 North American premieres and 44 canadian premieres. Movie lovers fond of primeurs will not be disappointed. Not more those who like to discover new directors, who want to meet some creators (many will come to introduce their films) or who like to live experiences, for example, with virtual reality works.

The screenings will be held in various Montreal cinemas: the Cinéma du Parc, the Imperial Cinema, the Cinémathèque québécoise, the Cineplex Odeon of the Latin Quarter, the Grande-Place of the Desjardins Complex, the Inis and the Théâtre Maisonneuve at Place des Arts. Two new, recently opened cinemas have been added to the other “regulars” at the FNC, namely the Cinema Moderne (5150 St. Laurent Boulevard) and the Musée Cinéma at the Montreal Museum of Fine Arts (MMFA).

This year again, the FNC is offering a strong and bold program. 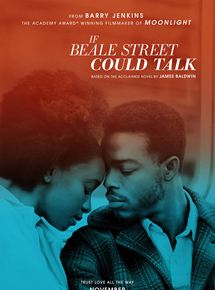 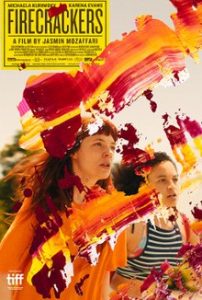 If films of recognized directors interest us (Gaspar Noé, Lars Von Trier, to name only those), we will not fail to let ourselves be surprised. We will talk about several films from here and there, short and feature films. Lover of Italian cinema, François Grondin will not fail to talk to you about four shorts: Gli anni by Sara Fgaier, Magic Alps by Marco Scotuzzi and Andrea Brusa, Ninfe by Isabella Torre and Vesuvius at Home by Christin Turner. From the “Focus Quebec/Canada” category, we will let ourselves be tempted by Cuba merci, gracias by Alex B. Martin, Jasmin Mozzafari’s Firecrackers and Katherine Jerkovic’s Les routes en février. But we will also travel across Europe and Latin America with, among others, Cutterhead (Denmark) by Rasmus Kloster Bro, M (Finland) by Anna Ericksson, Mariphasa (Portugal) by Sandro Aguilar, Phantom Islands (Ireland) by Rouzbeh Rashidi and Too Late to Die Young (Chile, Brazil, Argentina, the Netherlands) by Dominga Sotomayor.

The experiences will be varied, going from drama, say more classic, to the pure and hard experimental film.

Having young children, I am sensitive to the festivals that allow us to introduce our children to a different type of children’s cinema, unfortunately hardly accessible otherwise. The P’tits Loups are back with screenings for young and old, as well as the Grande Kermesse des P’tits Loups, which will present, for its 4th edition, screenings and creative workshops to have fun and learn. 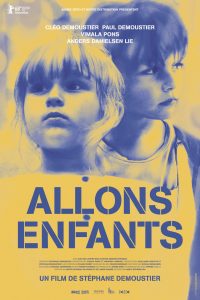 So young and old will be able to make new cinematic discoveries. Some may be confusing, others fun, but every time, rewarding.

This year again, Le Petit Septième will not fail to cover this exploded festival. Do not hesitate to comment our critics to contribute, with us, to the emergence of this new cinema.