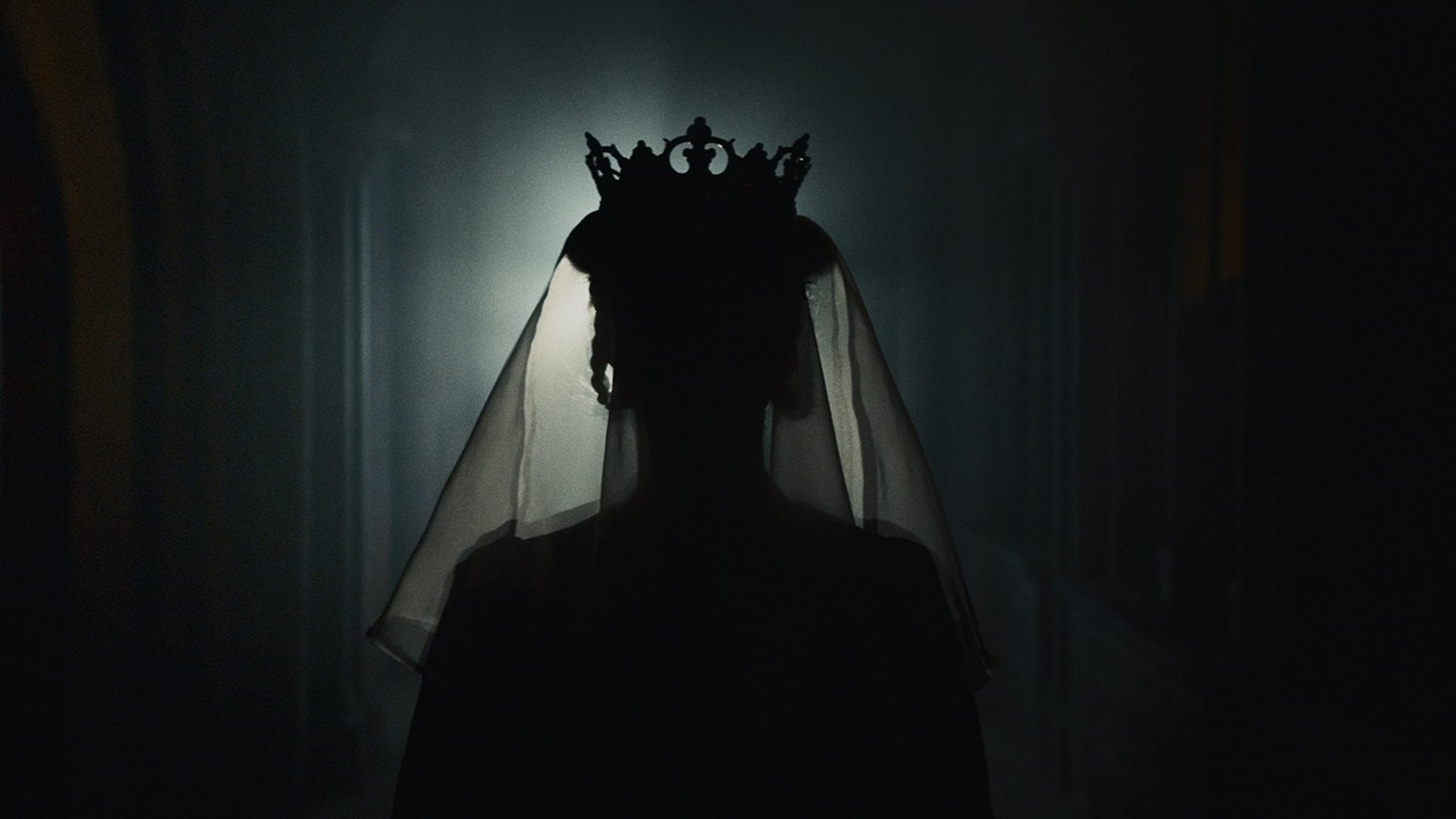 Margrete: Queen of The North – The Crowning Achievement

“Peace has made us wealthy.”

The year is 1402. Margrete (Trine Dyrholm) has achieved what no man has managed before. She has gathered Denmark, Norway and Sweden into a peace-oriented union, which she single-handedly rules through her young, adopted son, Erik. The union is beset by enemies, however, and Margrete is therefore planning a marriage between Erik and an English princess. An alliance with England should secure the union’s status as an emerging European power, but a breathtaking conspiracy is under way that can tear Margrete and all she believes in apart.

With Margrete: Queen of The North, Charlotte Sieling (known also for American TV shows such as Homeland) weaves on the screen a famous Danish tale about the false King Oluf, “one of the most fascinating mysteries in Nordic history”. It is an interesting fiction thriller, inspired by real events. It poses two questions: Is that man a real son of the Queen? Who is behind the scenes? The film goes on over these mysteries, in re-portraying the great and pious regent from the point of her inner struggle. It succeeds to reveal a beautiful little unknown piece of history in Europe.

Union for the peace between the Nordic countries

The story mostly unfolds in Kalmar, Sweden, where the Kalmar Union was historically formed with the aim of peace among the Nordic kingdoms. The importance of the union is expressed all along by the presence of each council: Asle Johnson from Norway, Jens Due from Denmark and John Sparre of Sweden. It manifests the structure of the Union, which the King Erik reigns with the regent Margrete who is Danish and married to the King of Norway. The union is stable as long as everyone shares the same objective: peace. Things start to shake up when a man who calls himself Oluf shows up and claims that he is a real son of Margrete who has been thought to have died 15 years ago, and demands the throne back from Erik who was brought from Pomerania at the age of 5 and given the Swedish name. With the arrival of Oluf, competing interests of each council begin to appear. Asle claims Oluf is the true King, while the others stand on the side of Erik. Thus, his appearing on the scene is not just an issue between a mother and a son, but the one about the King of the Union.

Obviously, the problem is that no one can prove if the man is the real Oluf or not. However, it is elaborately hinted during the film that he really might be, though no explicit evidence is given. In a case like this, any decisions must rely on a hypothesis, and only a firm conviction could close the case. Margrete may say “You cannot be my son”, to avoid damaging the alliance with England, which is planned by the marriage of Erik with the princess Philippa. On the other hand, if her instinct recognizes him as her son, she may accept him as the true King. Margrete struggles with this uncertainty.

One of the most thrilling things in the film is that friends and enemies of Margrete alter as the story goes on. A person who looked suspicious at first is discovered not to be, or the one who looked nice turns against her, etc. etc. The situation changes again and again, and the characters are not described in black and white. This is an attractive point in the film, thanks to the unsolved mystery about Oluf.

It is worth comparing Charlotte Sieling’s film with other historical movies. Except for the famous Queen of Elizabeth I, historical female characters have not been enough spoken of until recently. But the situation is changing. The world is now more and more curious about such females. Though, in many cases they tend to be described as a person struggling between being a mother / wife and her social status. At the beginning, I had thought Margrete would be described in the same way again. But I was wrong. The film suggests brilliantly that struggles of that kind are not the main theme. It is about how she maneuvered to maintain the Union.

This is a perfect film to get immersed in the medieval world. Some prior knowledge about Nordic history would make it more enjoyable. As the story goes on in a rather monotonous tone, it might take some patience. Nevertheless, the film surely deserves to be watched. The actress, Trine Dyrholm, portrays Margrete perfectly.