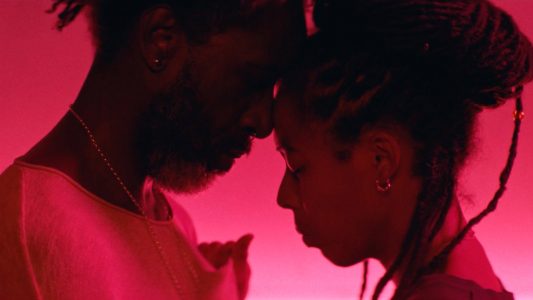 Akilla’s Escape – The Story Repeats Itself

“It’s not finished yet.” 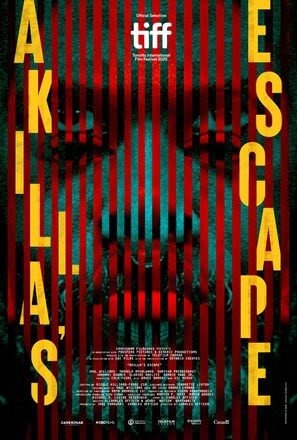 In a crime-noir about the urban child-soldier, a middle-aged man, Akilla Brown, captures a fifteen-year-old Jamaican boy, Sheppard, in the aftermath of an armed robbery. Over one gruelling night, Akilla confronts a cycle of generational violence he thought he escaped from.

Winner of Canadian Screen Award for two achievements (Cinematography, Sound Editing & Sound Mixing, and Casting and Original Screenplay), Akilla’s Escape is a stylish and poetic film, by the Canadian director Charles Officer, which describes survivals from the Jamaican gang community that spreads over various places and across generations. Through the story of a man who once tried to escape and now tries to help a boy escape, the term “escape” will begin to have an ironic sense in the film, and a repetition of the past will play a significant role in the narrative, where the timelines in 2020 Toronto and 1990’s Jamaica are parallelly described.

Boy and Gangs, aren’t they incompatible?

To expose essential problems about the Jamaican gang community, the director tries an interesting combination of two unrelated elements in the film. At the opening, for example, social conditions in Jamaica are introduced through newspaper articles on gangs and political scenes, with reggae background music. This combination of serious issues and light music might give a strange feeling to the audience. 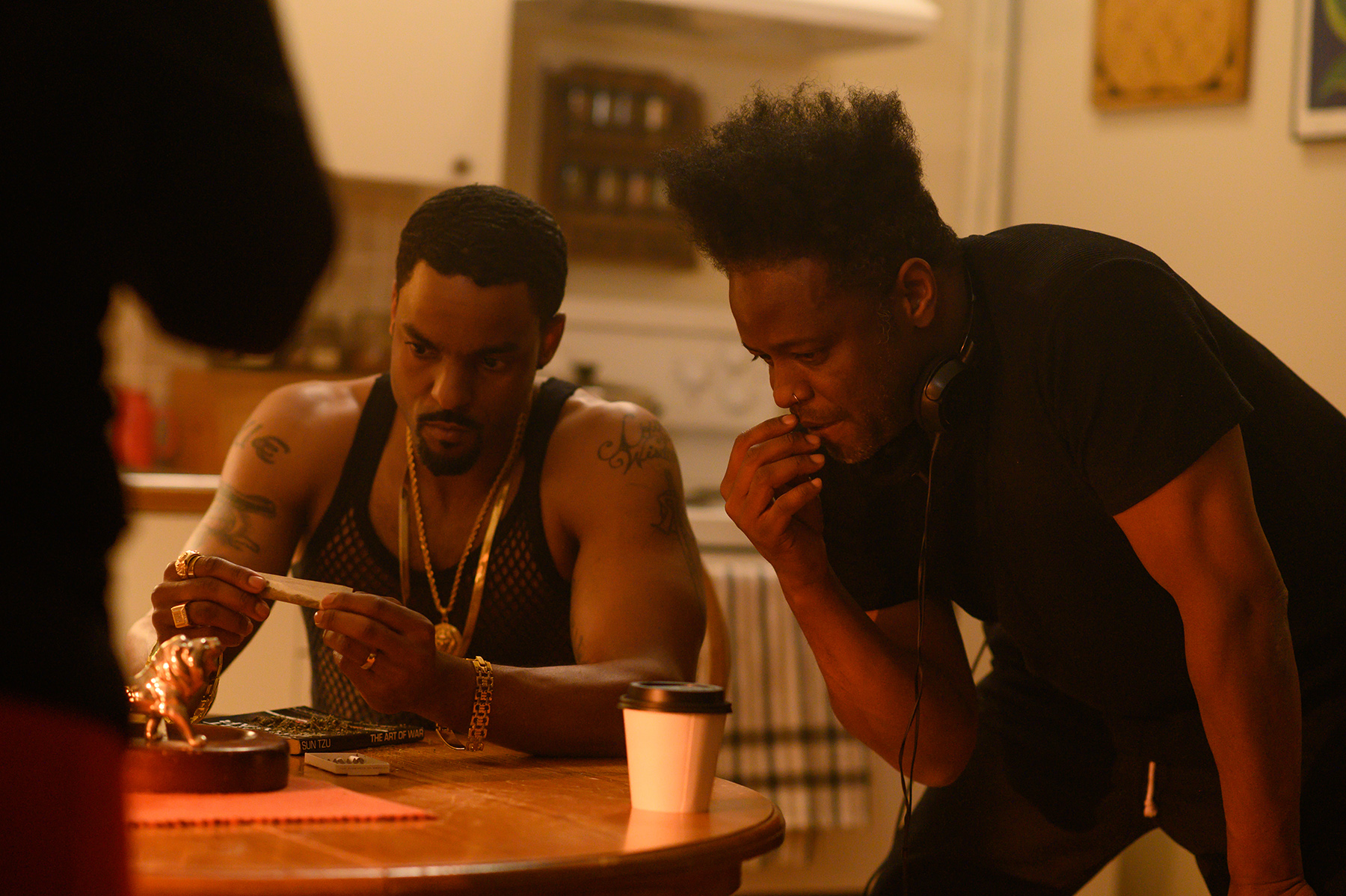 This kind of combination is actually connected to an important motif in the film, the motif of a boy in the gang. In both cases – Akilla and Sheppard – it is a question of a world that puts kids’ life in gang culture. Like Akilla’s mother who said “He’s a boy” to stop her husband trying to make a man of their son in Garrison Army, people say “He’s just a kid” to Sheppard as well. What is thought-provoking is that Akilla’s escape was possible only by making money as a member of the gang, killing his father (in a direct way) and leaving his dear mother behind. But now Akilla realizes that after meeting Sheppard, his escape has not been completed, and he begins to figure out the true meaning of escape.

Escape as a way to save someone

What is important is that the escape was a way to protect her mother, and later this pattern repeats in the case of Sheppard’s aunt Feyi, too.

It is interesting that these two women characters display another pair of repetitions, besides Akilla and Sheppard. The phrase addressed to Feyi “You have to leave” refers to what Akilla said once to his mother “We need to leave”. The same is the case when Akilla said “I come back soon” to his mother in hospital, which he repeated to Feyi when he goes out to get Sheppard back. Then Feyi, who replaces Akilla’s mother, becomes a significant character in his escape story, and all supports he provides to Feyi can be interpreted as the redemption or a second chance for him. It shows figuratively, that his escape will never be completed without saving his mother. At the end of the film, when Feyi wakes up in the morning to find a ticket, Akilla’s escape is finally accomplished…

There is one more interesting element that is repeated during the film; it is the three books in Akilla’s apartment at the beginning of the film: James Baldwin’s Notes of Native Son, The Iliad of Homer, and Sun Tzu’s The Art of War. As the film goes on, you will realize that Sun Tzu’s book probably comes from Akilla’s father, and Baldwin’s book is the one Akilla picked up in the train when leaving Jamaica. Both books describe human and social values that are strongly linked to Jamaican society. Namely, complex condition of being black in America, and political skills in the post-colonial society.

On the other hand, while it remains unknown how Homer’s book has come into Akilla’s life, it is possible to think that the third book must be a symbol of something he has acquired for himself. For instance, this famous Greek epic tells tragedy, but at the same time, doesn’t it also describe a second chance for an angry man, Achilles, who let his best friend die? From this point of view, Akilla’s life, or his escape may be regarded as a repetition of the epic.

Unlike many other crime, gang or drug films, this contemplative film emphasizes compassion and second chances as its theme. The success of the film owes to the casting, as much as to the technical, matters. Especially Thamela Mpumlwana, who plays two different roles (Young Akilla and Sheppard) gave an outstanding performance. But some might have an impression that Akilla’s Escape relies on allusions and metaphors too much.