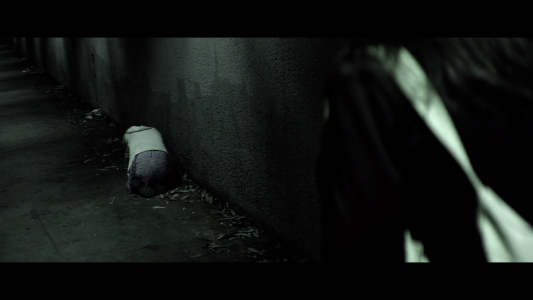 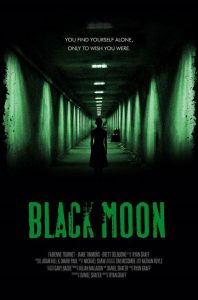 On her walk home, a young mother is lured into a tunnel, unaware of what has been awoken inside on the night of a black moon.

Ryan Graff’s Black Moon is based on the idea that during black moons, supernatural events occur. And in this case, we are talking about rather terrifying events. 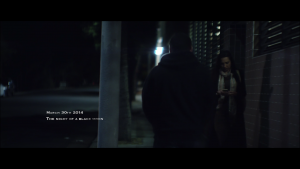 On rare occasions, there are two new moons in the same month, the second is known as the black moon. These occurrences would cause supernatural events invisible to the eyes. In the case of Black Moon, a pedestrian tunnel attracts a young mother inside with the cries of a young girl. Once inside, she is unable to leave and, to make matters worse, there is something else in the tunnel with her.

The next black moon will take place on the night from August 30 to 31 for the inhabitants of the northern hemisphere.

What could be better than the cries of a girl to attract a young mother inside a tunnel with uninviting lighting? It is therefore by this technique a little simplistic that the plot takes shape. The poor woman finds herself in this gloomy place to console what she thinks is a little girl.

But once inside, she is unable to leave and, to make matters worse, there is something else in the tunnel with her. Other than a girl. And that’s where we get caught up in the chills of the short film. Another proof that to create fear for the viewer, it is better to have imagination than a big budget.

Obviously, as we can imagine, the lack of logic is a bit disturbing. Honestly, I do not think a woman, a young mother, would have ventured into this tunnel. But the rest of the story is well mounted and the camera movement is effective. Not to mention the girl’s face as the woman finally sees her face.

Black Moon does not revolutionize the genre. But it offers a good thrill and makes you want to discover legends about a little-known natural phenomenon.