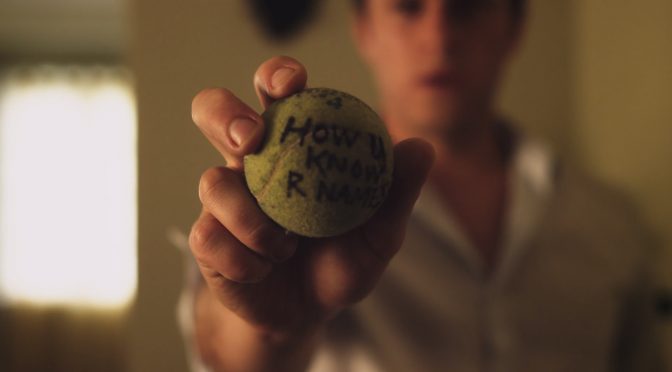 The World Over – The Key 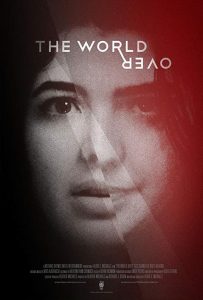 When a couple discovers a door leading to a parallel world, they find themselves embroiled in a dangerous game of mistaken identity after coming face-to-face with mirror images of themselves.

Heath C. Michaels’ The World Over mixes perceptions to slowly bring us to the key of a strange mystery. It’s a short film that manages to create tension effectively, with little. Another proof that the shorts can be of good quality.

A couple or couples

The fear of being alone is at the center of this film that will give you the chills. Cass (Tess Granfield) discovers a passage to… to another dimension. When she sees someone who looks a lot like her, she informs her companion. Obviously, as a brave man, Jules (Brett Keating) decides to cross the other side with a promise that he will be back in 5 minutes. Yes, it’s a bit cliché. But the effect of fear still works well.

But when discovering that those who live in this other dimension are… Cass and Jules, fear and panic seize the young woman. A struggle for survival that reminds me of RFLKTR, a short I saw recently, will follow.

Why does this film work well despite the clichés? “I wanted to bring a personal fear, one of isolation, and a visceral story from that perspective. The multiverse really epitomizes the truest demonstration of the fear, because it is more likely to be more”, explained the director. That’s why.

The technique and the image

In addition to having a very beautiful image, The World Over offers beautiful visual effects. Rather than describing the techniques used, I will offer you this “Behind the Scenes” which explains how the effects were made:

Have you ever seen yourself in the mirror, at night, with the lights off and imagining you full of macabre scenarios? That’s how this film was born: “I was daydreaming one day while brushing my teeth in the mirror. My reflection looked very appealing under the warm tungsten, and I imagined this to be my doppelgänger just on the other side living his life out in a duplicate universe. I wondered if he had his wife around, unlike me, and living a happier existence at that moment. That’s when I had a chilling thought of going across and taking his place. But the whole thing became truly terrifying when I imagined my doppelgänger instead was the one with designs to come across and take my place.”

The World Over is this thought come true!