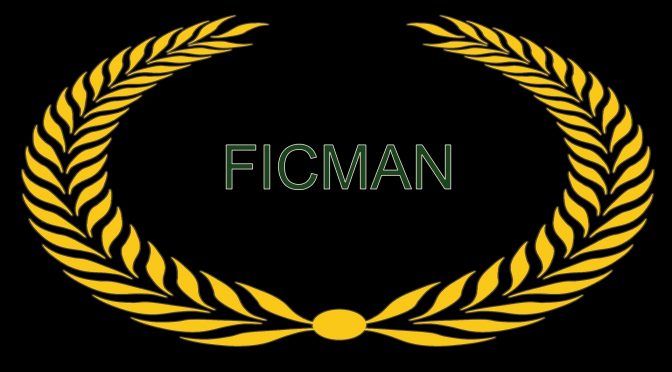 INSFF – A winner each month 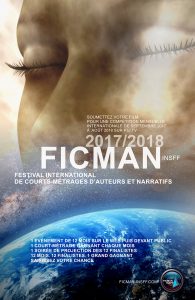 The short film has long been considered a sub-quality of cinema. As something we do while waiting to be able to finance a feature film. This is no longer the case.

Moreover, several festivals bring back the short to the honors. And several short film festivals are also back or created. Most offer a classic formula: the festival lasts a few days and, at the end, the prices are given.

The INSFF (The International Narrative Short Film Festival) does not use the usual formula. Rather than taking place over a few days, it will take place over a full year. Each month, a winner will be selected, becoming one of the 12 finalists. At the end of the year, the 12 finalist films will be presented at a screening evening in Montérégie.

Prizes of more than $ 15,000 in visibility and recognition will be awarded.

But what is the INSFF exactly? 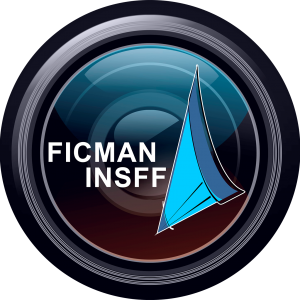 The INSFF is a monthly, international film festival that offers a 12-month online showing of the monthly winners’ trailer (on P3J.TV) and ends with a public screening evening of the 12 finalists, with interviews and award ceremony. The Festival is also open to first films and student films.

But it is also an international jury… Indeed, the jury members come from all over the world. Members of the jury will be announced at the October 3rd press conference. It is also at this moment that the festival team will announce the first ever monthly winner, the one for September.

The INSFF is thus a forum dedicated to short films of author and narratives that will allow the public to discover talented filmmakers from all over the world. 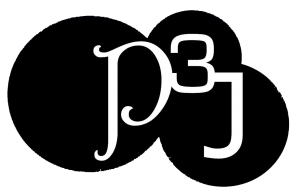 Mr Alessandro Cassa (Vice-President of Productions du 3 juin) explained that “every month a winner will be selected, becoming one of the 12 finalists on a monthly basis. The film’s trailer will be presented on P3J.TV for 1 year, accompanied by the biography of the director, the poster of the film and a short description of the short film. At the end of the 12 months of competition, a public screening evening at the Barberivain Cultural Center in Sainte-Barbe (Québec, Canada) will allow films to be discovered and awards will be presented. “

And what will be the categories? Prizes will be awarded for 4 categories: best short film, best screenplay, best photo direction and favorite of the public.

The INSFF will offer the broadcast of the trailers for one year on a free web tv and official seals for the monthly winners, an article on Le Petit Septième for the winning film, and much more…

The INSFF’s team has a very interesting vision of the artistic creation. I offer it to you here: “Because we believe that everything starts with an idea, a flash of genius and the will to give life to a universe of our own!” It was with this thought in mind that the INSFF was developed. This festival will, to a large extent, be a celebration of the short film of author.

If you are a creator, registration is open for the September competition. You can register your film on the INSFF website.

I finish by offering you the trailer of the festival and by inviting you to discover the INSFF web page.