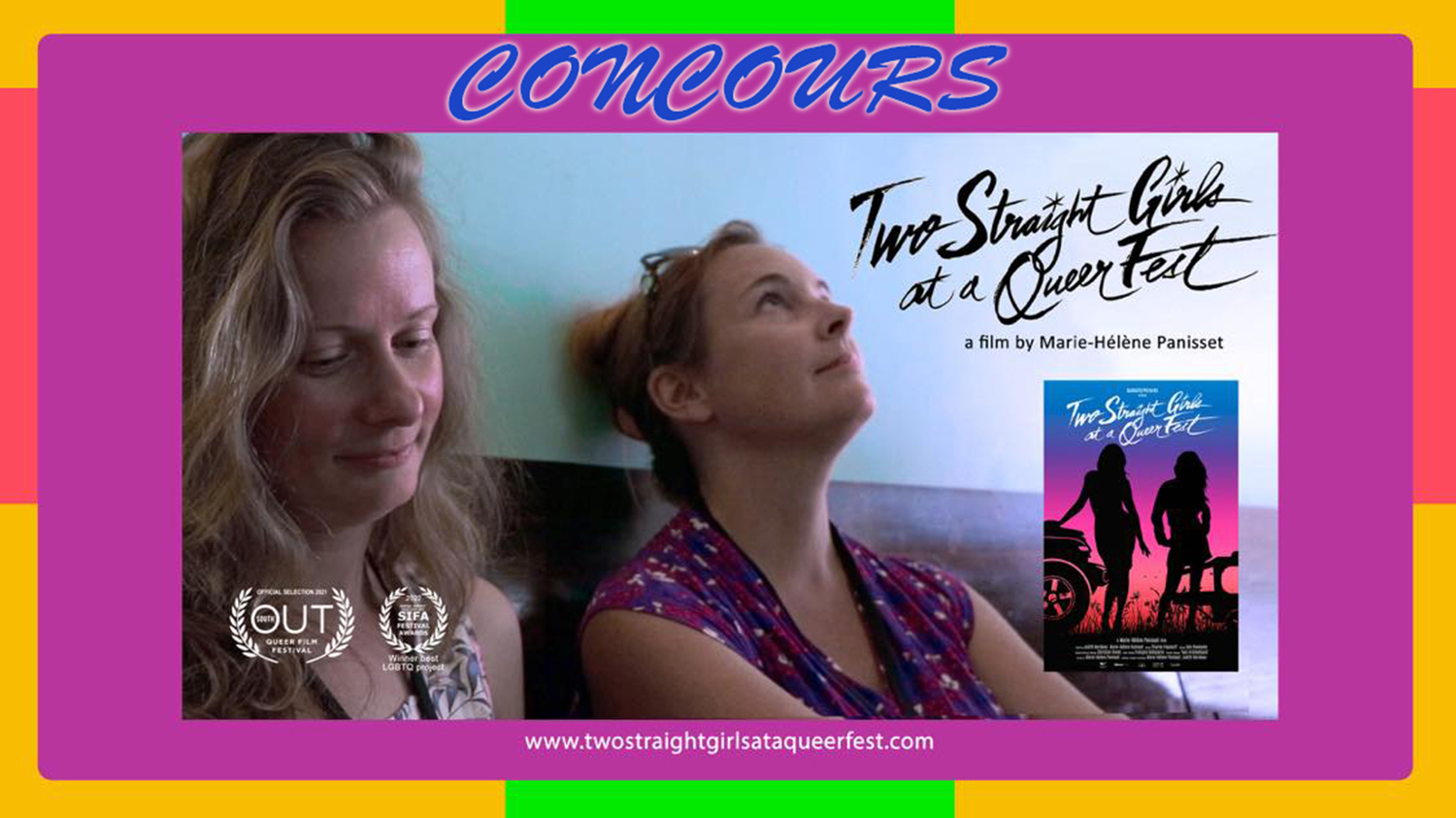 In collaboration with UniAction films and Les Films de L’Hydre, Le Petit Septième is giving away 10 pairs of tickets for the premiere of the film, this June 15, at the Cinéma du Parc, from 6:30 p.m.

The film has just won the prize for the best LGBTQ+ project at the SIFA Festival. The winners will have the chance to meet the film’s team (director Marie-Hélène Panisset, actress Judith Baribeau, composer Charles Papasoff, and singer-songwriter of the film’s theme Diane Tell), without forgetting a part of our fabulous team 😉 .

The screening will be subtitled in French and will start at 7 p.m.

Winners will be announced June 13, 2022.To participate, all you have to do is fill out the form